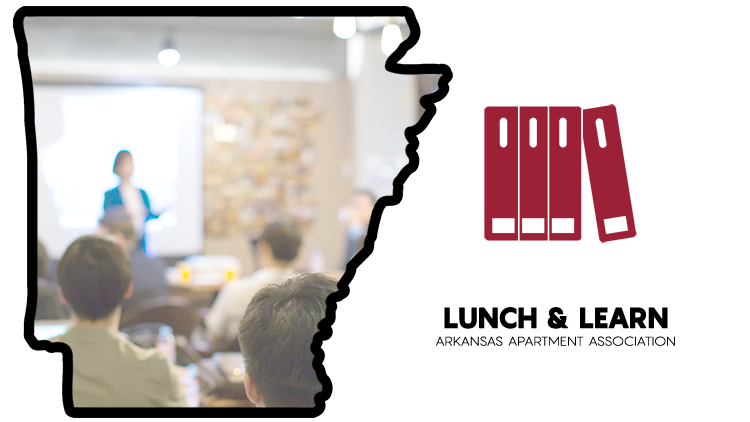 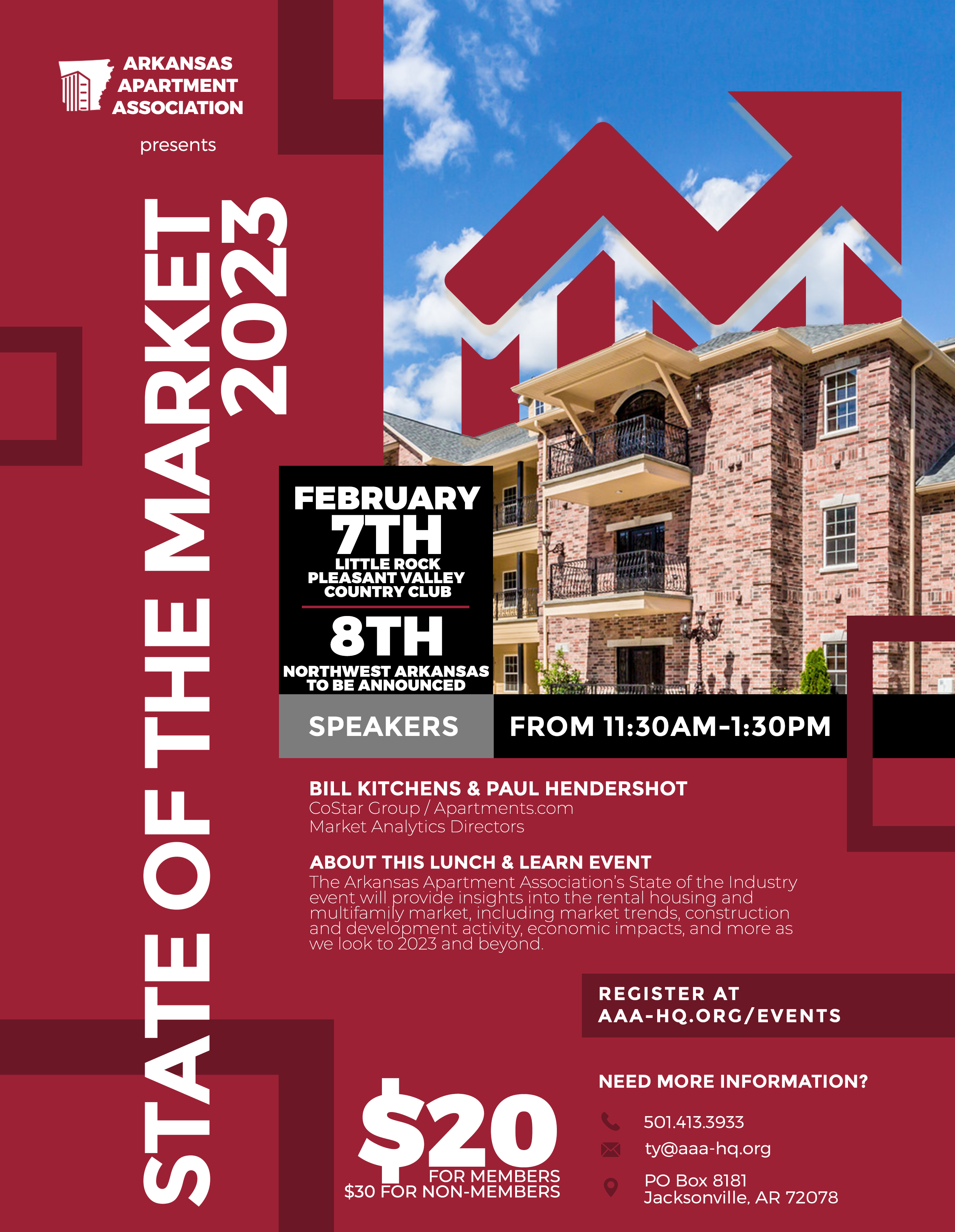 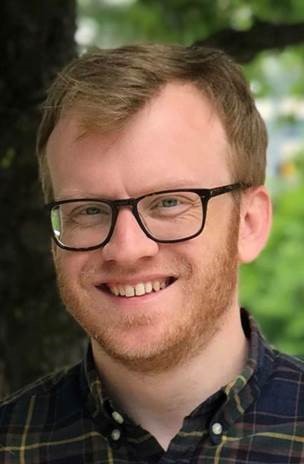 As Director of Market Analytics with CoStar, Bill owns the market narrative for the south central U.S. including North Texas, Arkansas, Alabama, Oklahoma and Tennessee by creating compelling visual and written analysis. He began his career in management consulting before entering the real estate industry, covering the southeast and west coast multifamily markets with RealPage. Bill holds an M.S. in economics from the University of Texas at Dallas and is a member of the Dallas Association of Business Economics and Urban Land Institute. 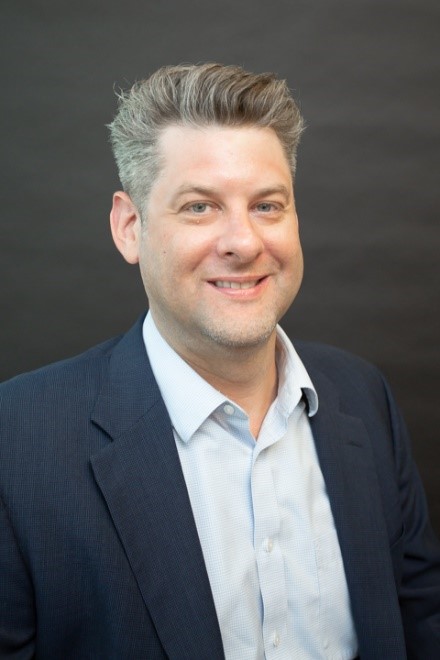 As Senior Director of Analytics for CoSstar, Paul oversees creating compelling data and analysis to enhance the visibility and understanding of the Texas, Oklahoma, and Arkansas markets. Previous positions include Director of Research of the Carolinas for JLL, Director of Research for the Charlotte Chamber, and Adjunct Professor of Applied Economics at the University of North Texas. His research has been highlighted in the Wall Street Journal, San Diego Union-Tribune, Charlotte Observer, Dallas Morning News, and NPR. 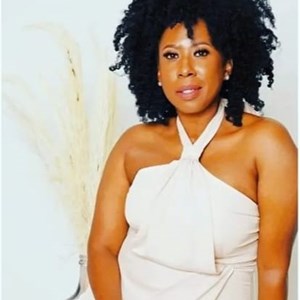 Is Your Company a Member?

If you are an employee of a AAA member company, we invite you to set up an online account to:

The members of AAA invite and encourage you to join! By working together, we can achieve our mission to maintain and enhance our industry as a whole.

All membership applications for AAA must be approved by the Board of Directors.